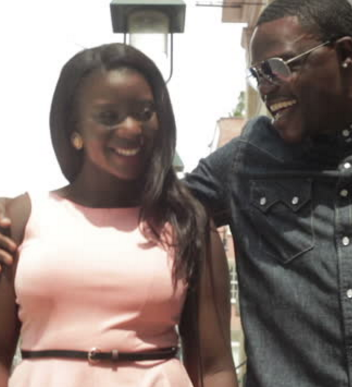 Oluchi Paul, a trader at Iju area of Lagos has been arrested and charged with abduction.

The 26-year-old was said to have fled with her 17-year-old boyfriend in March.

When the boy’s parents were looking for him, they were informed that their son was staying with a woman at #6 Yanusa Lane in Water works area of Iju.

She was reported to the police, arrested and taken to the Iju Police division for interrogation where she told them, she and the boy are lovers and that she is 2 months pregnant for him.

Oluchi Paul was charged with criminal confinement and set free on N200,000 bail.

The boy has been reunited with his parents.