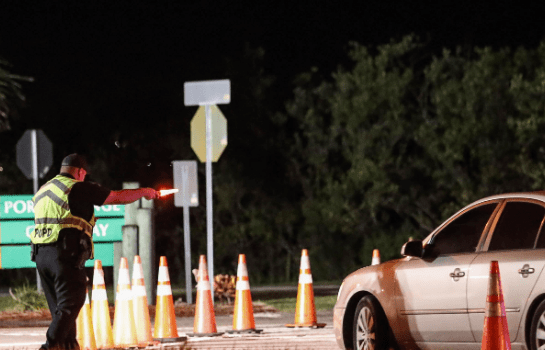 Shock As Yeast Converts Carbohydrates To Alcohol In Man’s Gut

CNN – When a man in North Carolina was pulled over on suspicion of driving drunk, police didn’t believe him when he said he hadn’t had any alcohol.

The man, in his late 40’s at the time, refused to take a breathalyzer test and was taken to a hospital, where his initial blood alcohol level was found to be 0.2% – about 2.5 times the legal limit and the equivalent of consuming 10 drinks an hour. Despite the man swearing up and down that he hadn’t had anything to drink, doctors didn’t believe him either.

But researchers at the Richmond University Medical Center in New York eventually discovered that the man was telling the truth. He wasn’t downing beers or cocktails – instead, there was yeast in his gut that was likely converting carbohydrates in the food he ate to alcohol.

In other words, his body was brewing beer.

The findings were reported in a study in BMJ Open Gastroenterology. The man, whose identity has not been revealed, had a rarely diagnosed medical condition called auto-brewery syndrome (ABS), also known as gut fermentation syndrome.

Gut fermentation syndrome occurs when yeast in the gastrointestinal tract causes the body to convert carbohydrates ingested through food into alcohol. The process typically takes place in the upper GI tract, which includes the stomach and the first part of the small intestine.