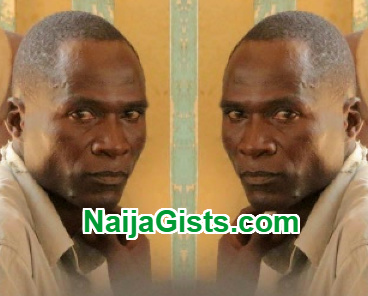 A clearing and forwarding agent, Taiwo Orerere, was today docked at an Ebute Meta Chief Magistrates’ Court over an alleged N3.5million fraud.
34-year-old Orerere faced a two-count charge of stealing and fraud.

The Prosecutor, Insp. Gbemileke Agoi told the court that Orerere had fraudulently obtained the sum of N1.2 million from one Yemi Arannilewa on June 10, at Apapa.

He said that Arannilewa had given Orerere the sum of N1.2million to help him clear two containers of vehicles valued at N2.3million, but had failed to do so.

The offences committed contravened Sections 285 and 409 of the Criminal Law of Lagos State, 2011, according to Agoi.

The accused had pleaded not guilty when the charge was read to him.
The Magistrate, Mrs A.O. Ajibade granted him bail in the sum of N350, 000 with two sureties in like sum.

She adjourned the case till Sept. 22, for hearing.