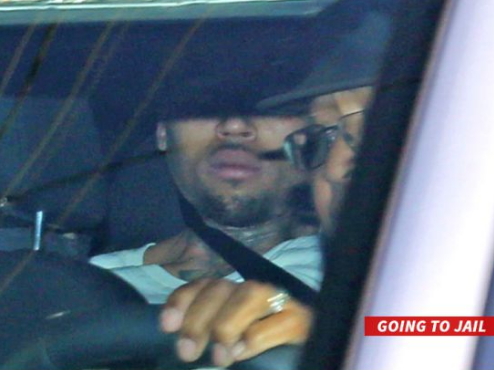 The rapper was picked up by officials of Los Angeles Police Department at his home in LA yesterday for allegedly pointing a gun at Beauty Queen Baylee Curran during an argument over jewelry.

During investigation, the rapper was said to have threw a bag containing gun and drugs off his window to avoid being implicated but police found the bag on Tuesday morning around 3AM. 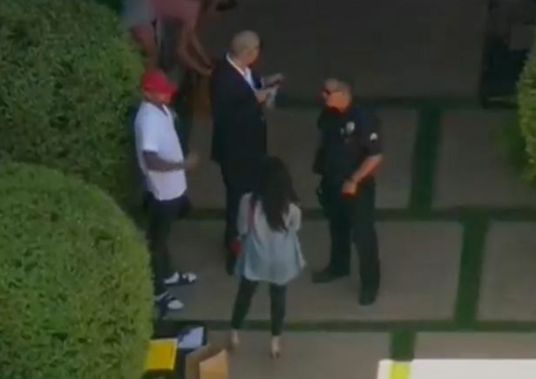 He has been taken to the Robbery Homicide Division of the LAPD for questioning where he is expected to pass the night.