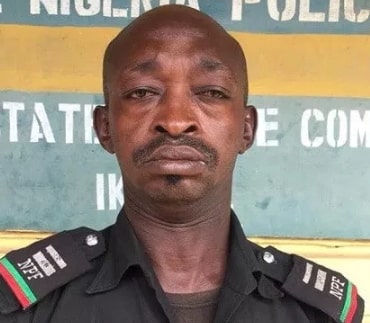 Take a closer look at “Sayo” Police Inspector caught drinking a bottle of beer while on duty in Dopemu area of Lagos state.

Inspector Kadima Useni was caught after his video went viral on Facebook few days ago.

He reported himself to CP Edgal after he was declared wanted. 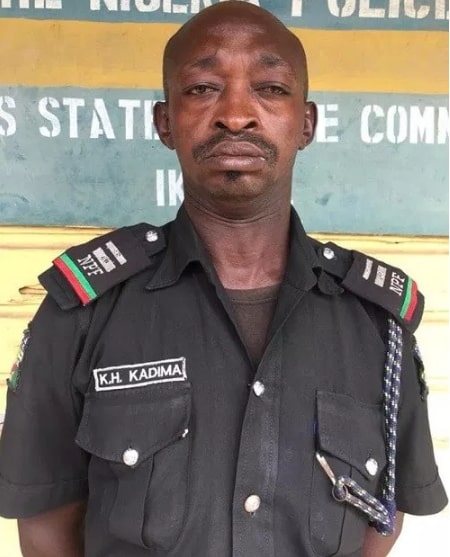 He was dismissed yesterday as the Police Boss ordered beer joints near police stations to be shut down to prevent a occurrence.