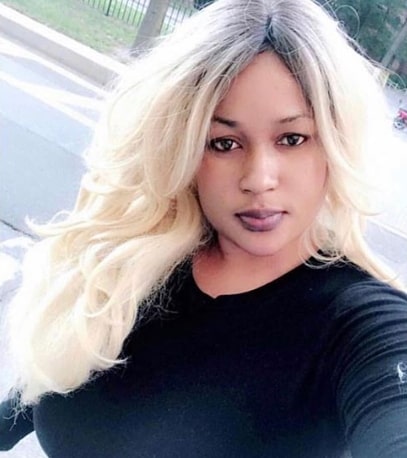 For screen diva, Ella Mensah, whose role interpreting craft has cut across Nollywood and Ghallywood, she is seen as a sex symbol. But surprisingly, the curvy actress says seeing her as a sex symbol is not a big deal.

The light-skinned actress who is usually the cynosure of any movie she stars in told E-Daily what the most unforgettable part of her 2018 was. “My most unforgettable part of 2018 was when I almost lost my life (God forbid) when I was attacked by armed robbers on my way to my house in Lagos from a movie set! It was scary, but I’m grateful to God for saving my life and blessing me afterwards.”

Contrary to public belief, she claimed that she hasn’t achieved much from the acting profession. “No I’m not fulfilled as an actress, there is a lot I want to do and achieve. I have a lot of plans and so many things I’m planning to do. When those dreams become a reality, that’s when I will be fulfilled as an actress.

Acting hasn’t done so many things for me! The industry is not good so acting is actually not paying my bills! But I will go into details another time.” Speaking further, she rubbished reports gone viral that she can star in a pornographic film.

Continue Reading
You may also like...
Related Topics:actress, based, ellah mensah, ghana, lagos