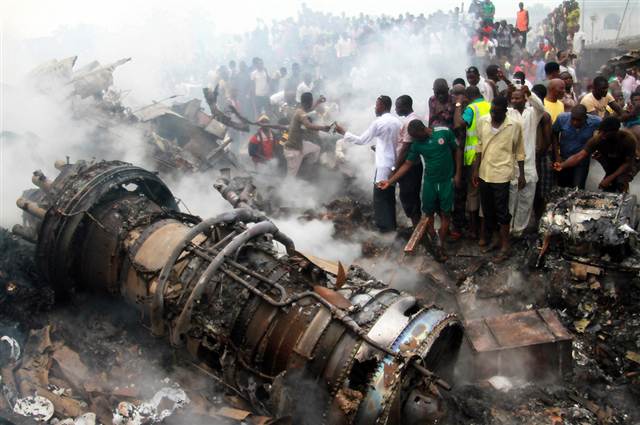 President Goodluck Jonathan has declared 3 days to mourn those who lost their lives tragically in Dana Airplane Crash incident that happened on Sunday June 3rd, 2012 in Iju/Ishaga Area of Lagos State Nigeria . naijagists.com 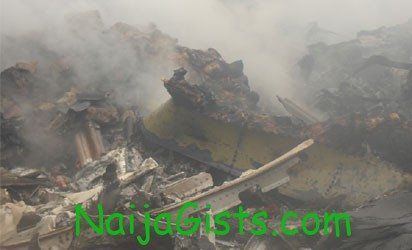 Dignitaries on Board the Crashed Dana Airplane

President Goodluck asked that the Nigerian flag be flown at half mast for the 3 days of nationwide mourning.