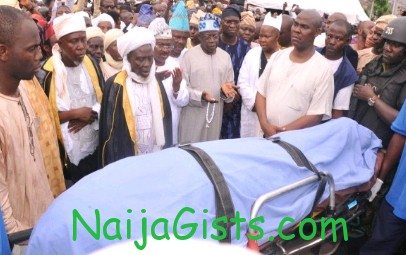 Former Oyo State Governor, Lamidi Ona Olapo Adesina aka Lam Adesina who died on Sunday the 11th of November, 2012 has been buried in accordance to Islamic rites at his home in Felele area of Ibadan, Oyo State Nigeria. naijagists.com 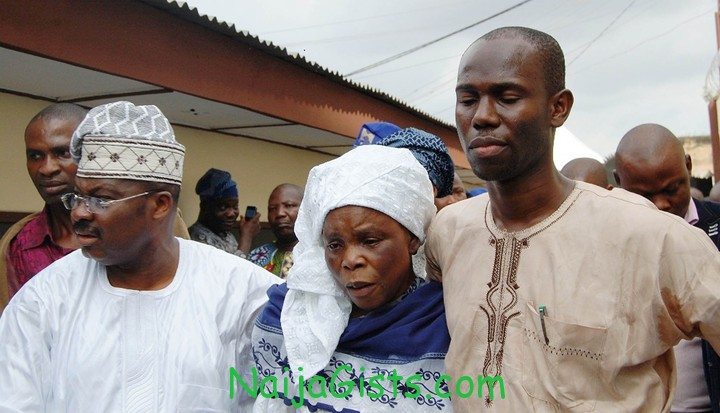 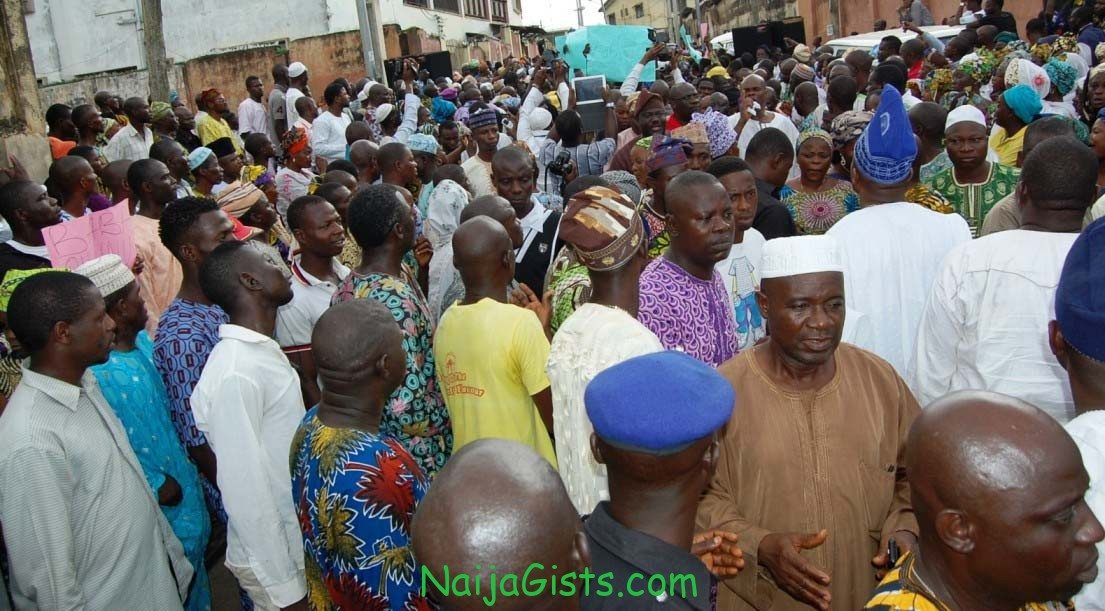