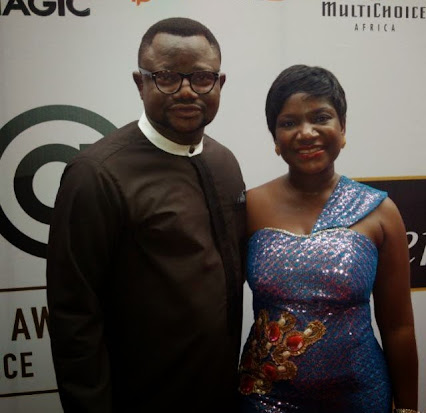 “For the records, we were nominated in three categories. I am a film maker and an artiste and I do not go into politics. The people that entered the competition for us maybe, by commission or omission, entered only for four categories and we got three nominations from it. We were in three of the most respected categories which are the best director, best movie drama and film of the year.

“I was very indifferent when I did not win any award but I am amazed by the reaction of people especially on social media. Earlier in the week, I was at the reception of a company and the making of my movie, Invasion 1897, was showing on DSTV and a man queried aloud why my movie did not win any award. He did not know I was the one that produced the movie. Also, my wife showed me massive reaction on the internet over the fact that I did not win an award that night. I am very indifferent and I have congratulated the winners. Even in the hall, as I was about leaving the venue, people were asking me how come I did not win an award but the judges have their parameters for measurement.

“My wife was not happy I did not return home with an award but I explained to her that getting a nomination in an award ceremony is a major achievement. They said that over 2,000 entries were made and my film was nominated,” he said.

Continue Reading
You may also like...
Related Topics:awards, lancelot imasuen