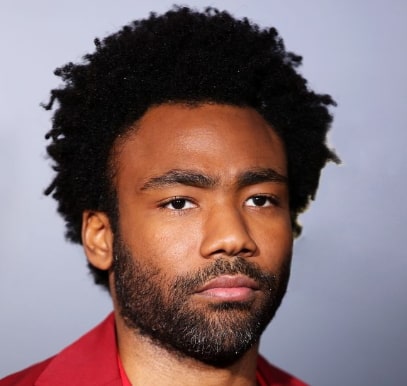 Last night, Nigerian American Visual artist Ibra Ake made history as the first in his field from Nigeria to ever win a Grammy.

Initially, the nomination of Seun Keti, in the World Music Category was widely celebrated but however, the Afrobeat singer lost out to the Soweto Gospel Choir with their ‘Freedom’ album.

Eventually, Ake got recognized for his work on the critically acclaimed visuals for rapper Childish Gambino’s ‘This is America.’

Ake, who grew up in Nigeria and New Jersey, is also a writer for hit TV show, ‘Atlanta’ which also features Childish Gambino.

Having been introduced to art through animation and drawing, Ake is no stranger to expressing himself through different mediums.

After leaving school and working a full time office job, Ibra was a freelance photographer and landed a gig to shoot Childish Gambino while he was still a rising artist.

Ake took to Twitter after his win in celebration.

”I can’t believe I just won a Grammy. Where’s the catch? Royalty forever.”