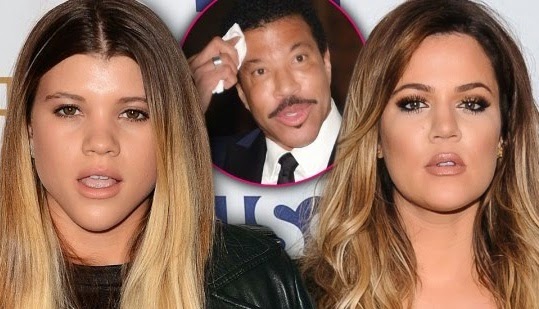 On the left above is Sophia Ritchie, the teenage daughter of American singer Lionel Ritchie and her alleged big sister, Khloe Kardashian on the right.

The latest report coming from tabloids is that Khloe’s mother, Kris Jenner had an affair with Lionel in the 80s and around that time she got belle that resulted in Khloe Kardashian.

A source told InTouch Weekly magazine that Ritchie alleged that he had a sexual affair with Kris Jenner while she was still married to the father of her 4 children, Robert Kardashian.

Read what the source said: ‘They had a sexual affair – he bragged about it…He said he was on the outs with his wife at the time.’ ‘Everyone was sleeping around with everyone else back then, and Kris was hot in those days,’. 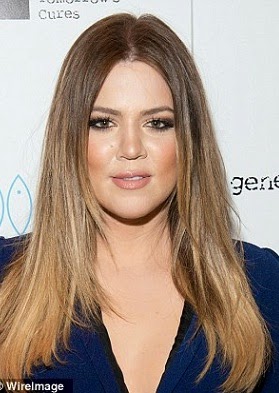 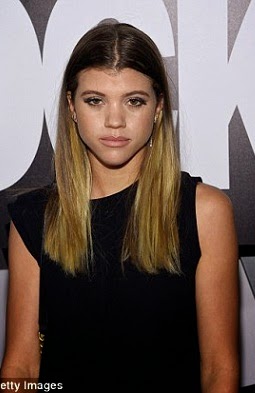 Another close friend of Kris Jenner also testified to the affair she had with Ritchie “She was a big flirt and played around… I’ve seen Kris do things that would blow people away,” Daniell DiCriscio said.

Recently, Khloe Kardashian was rumoured to be the biological daughter of O.J Simpson.

Khloe is the only lady who can end this endless madness, let her go for DNA test..PERIOD.