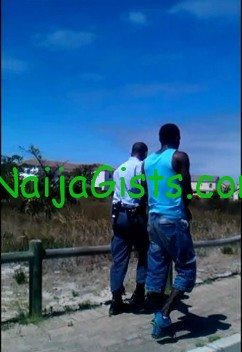 Over 15 Nigerian Drug dealers who specialize in smuggling cocaine and other hard drugs into Spain, Europe, Latin America and Africa have been arrested. naijagists.com

According to AFP report, these dealers who are based in Madrid, Spain would use drug mules who would injest pellets filled with drugs and avoid detection at airports, police said in a statement.

18 pounds of cocaine and a total of $22,255 in cash were seized as the investigation which started back in September 2011 continues.