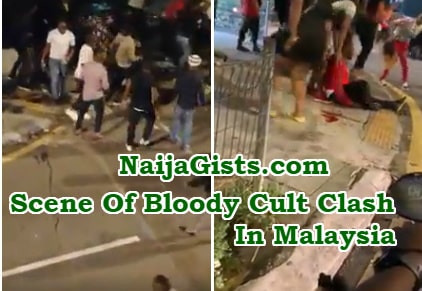 A violent cult clash between Nigerian rival cult groups (Black Axe, Aiye and Vikings) claimed the lives of 3 Nigerians in Kuala Lumpur, Malaysia over the weekend.

According to information released online, the violent clash broke out on Sunday the 7th of April 2019.

Two died during the attack while another died in the hospital.

Several other victims injured during the fracas are still receiving treatment in the hospital. 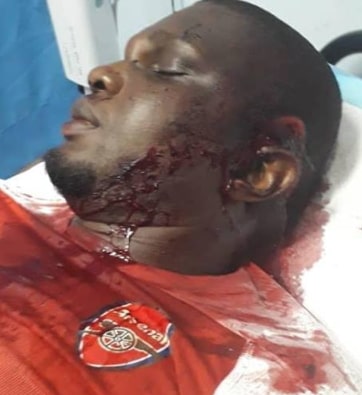 Posted by The Helm Of Information on Monday, April 8, 2019

Posted by The Helm Of Information on Monday, April 8, 2019