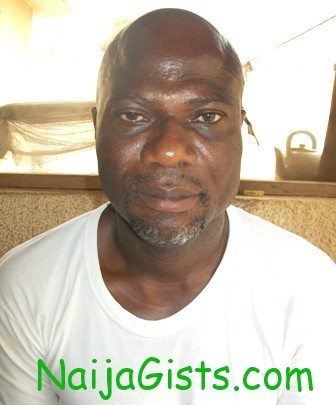 The man caught with drug (Cocaine) on Super Eagles Flight, Okorafor Chijioke Daniel is set to be prosecuted by NDLEA for drug trafficking.

He was caught on an Iberia flight conveying Super Eagles players this past week.

In a statement released by the agency’s head of public affairs Ofoyeju Mitchell, Okorafor was caught with a bag containing 2kg of cocaine; all six parcels of drug were concealed in the sole of 3 pairs of shoes in the suspect’s hand luggage.

Why I Do Drug Trafficking – Okorafor

While agreeing to the crime, Okorafor, 45, explained his reason for the act by saying ‘I lived in Poland for many years working in a supermarket. Problem began when I lost my job and could not pay my bills. I relocated to Spain where I got the offer to smuggle the drug for 8,000 dollars. It was difficult for me to resist because I have wife and children.

This is my first time of smuggling drugs and I was nervous. I wanted to abandon the drugs for fear of arrest but everything worked against me‘.

The suspect hails from Ebonyi State and attended Mgbom Central School but stopped in primary 3. 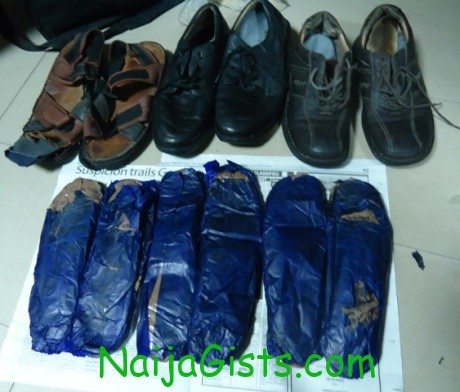 the parcels of cocaine recovered from the foot wears