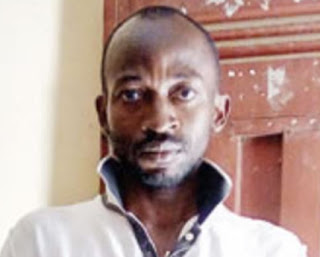 A man identified as Mathew Ankyoor has been remanded in prison for allegedly killing his heavily pregnant wife.

The 37-year-old suspect reportedly beat his 8-month-pregnant wife, Doosur Ankyoor to death at their home in Lugbe Abuja on the 5th of June 2017.

The accused appeared in court today and was remanded in Kuje prison pending the hearing of his bail application. 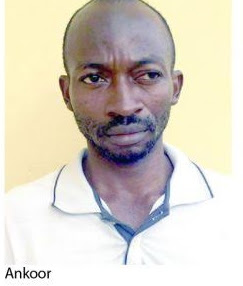 However, his lawyer pleaded with the court to grant him bail to enable him to care for the 3 children left behind by his late wife, but his request was not granted.