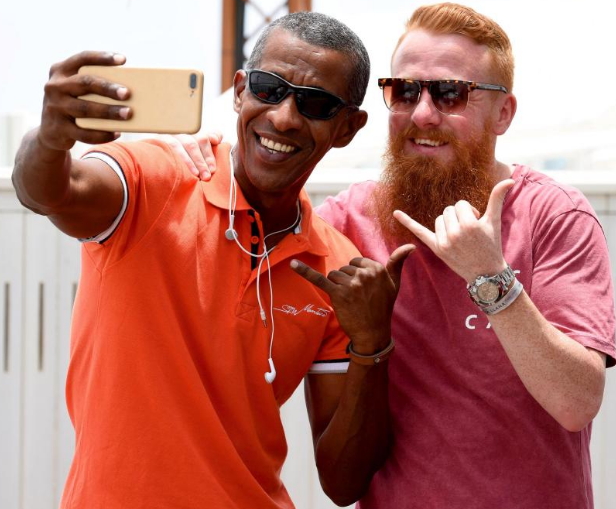 A 43-year-old man identified Jose Oliveira is now enjoying temporary moment of fame for his striking resemblance to the immediate past US President Barack Obama.

The father of 5 who works as a tour guide in Cape Verde says he will work as Obama lookalike if given the opportunity.

He was recently mobbed for selfies by tourists in Sal, Cape Verde. 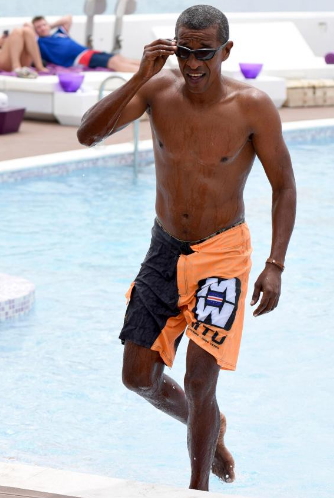 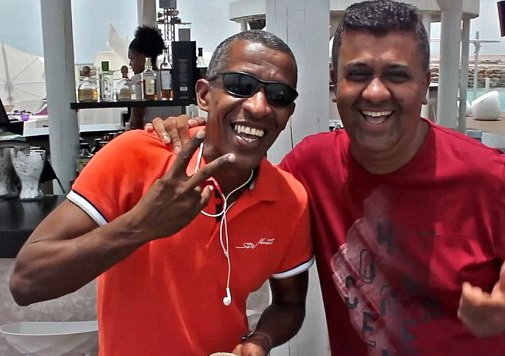 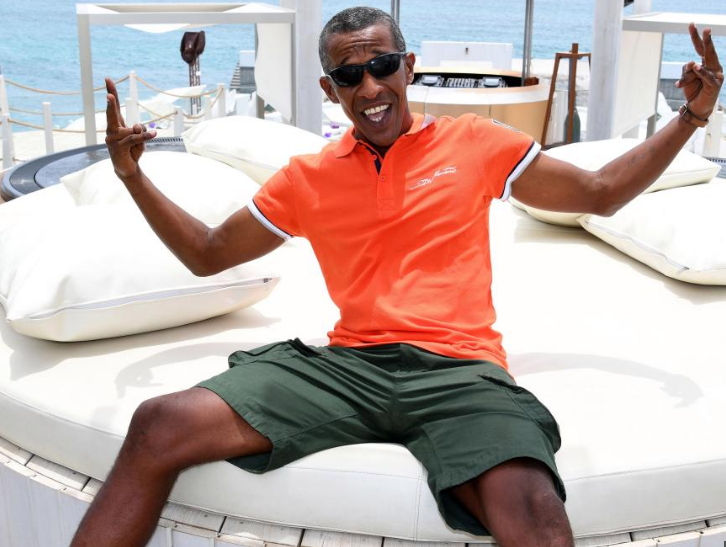