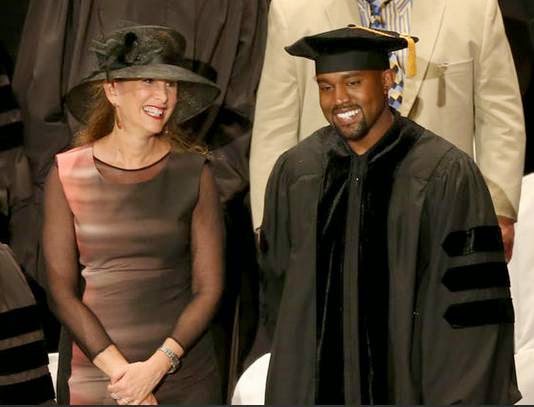 Kim Kardashian’s husband has been colourfully decorated and catapulted from a common college dropout to a Doctor.

One of the most prestigious Colleges of Art in the United States of America has given the rapper a Honorary Doctorate Degree for his distinguished talent and musical prowess.

Chicago’s School Of The Art Institute came under fire for giving such award to Kanye West but the President, Mr Walter Massey defended the decision to award Kanye West with the degree.

Hear what Walter said in defence of Kanye in a recent interview; 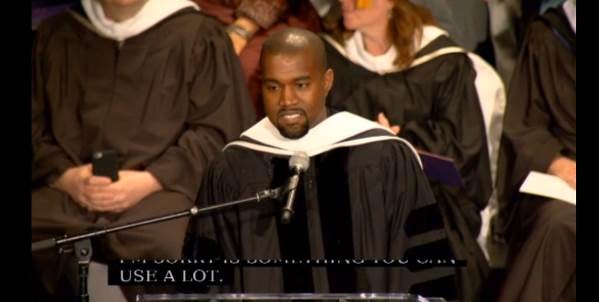 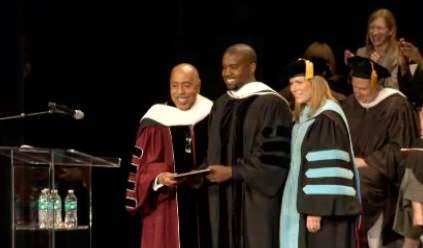 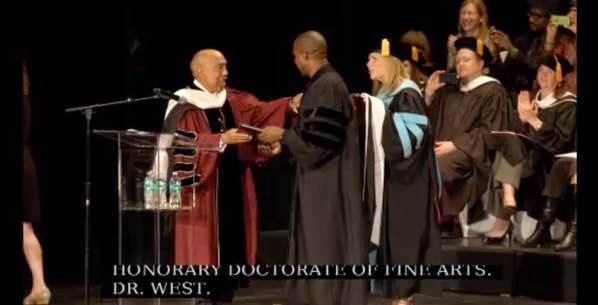 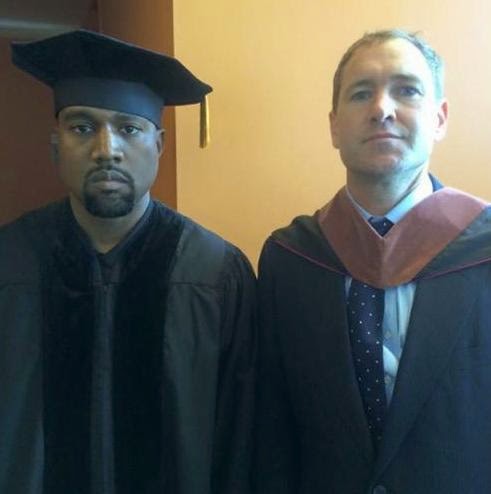 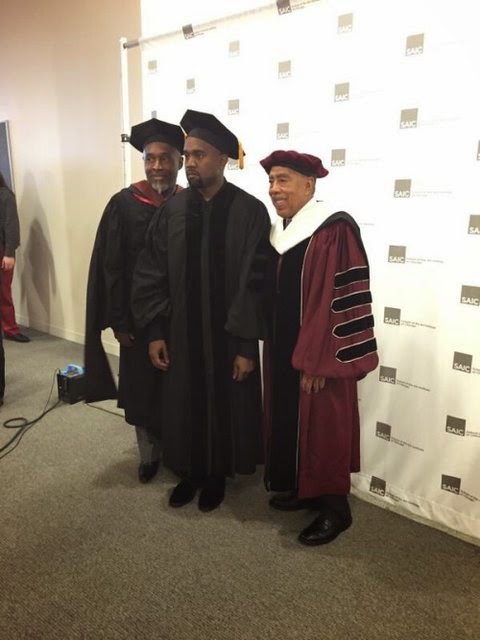 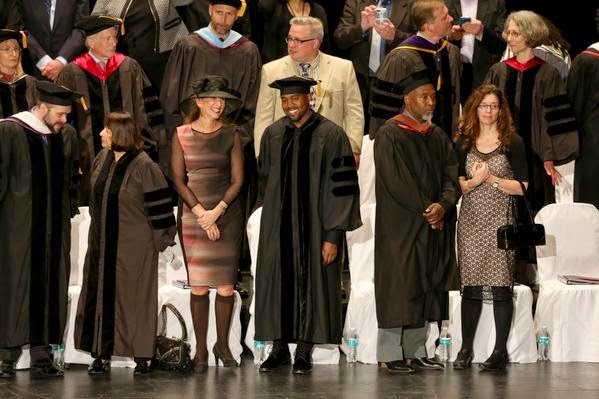 Yes ooo the gift of a man maketh way for him and and bringeth him before great men. Proverb 18:16