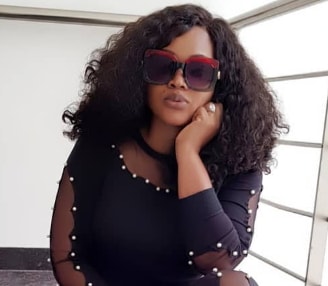 Without doubt, Mercy Aigbe has become one of the leading ladies of Nollywood in recent years although she has only been visible in the Yoruba section so far. Born on January 1, 1978, she clocked 40 this year but her celebrations were almost marred by the issue surrounding a dress her designer made available to her as part of the celebrations.

Widely known for her roles in Yoruba movies, Aigbe has earned a reputation for her fashion sense in recent years, dazzling at many public events and her fans will be hoping she can follow the steps of stars like Monalisa Chinda, Nse Ikpe-Etim, Fathia Balogun (Williams), Kate Henshaw and others who have stayed relevant despite turning 40.

Continue Reading
You may also like...
Related Topics:education, mercy aigbe, state of birth