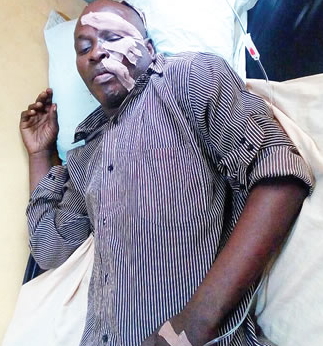 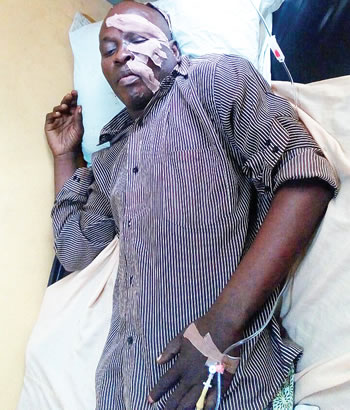 A neighbour of the victim who attempted to raise an alarm, Mr Sunday Robert was also stabbed by the militants who escaped through the creeks after few minutes of operation.

The pregnant woman was said to have died on the spot while her husband slipped into a coma.

Kazeem Yusuf and the children of the deceased woman are currently receiving treatment at Ikorodu General Hospital.