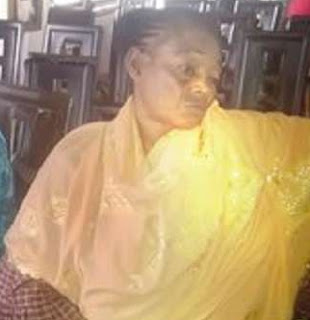 The suspect, identified as Ifeoma, was said to have carried out the dastardly act around 9.30am while the victim was fast asleep.

The Police spokesperson, Mohammed Haruna, who also confirmed the incident, said the victim is presently recuperating at the Ezehinne Health centre, Ozubulu where he was immediately rushed to for medical attention.

He said Police Patrol team attached to Ozubulu division had since visited the scene of the incident.

Mohammed said the suspect has been arrested, adding that the case was under investigation.