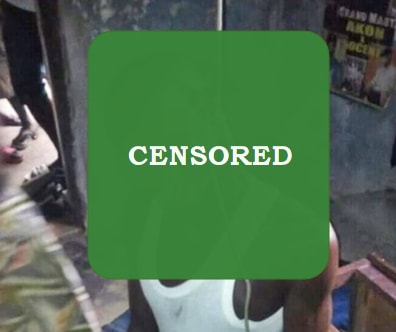 A young man identified as Prince Chigozie has ended his own life tragically in Anambra state.

Th deceased reportely commited suicide in the early hours of yesterday at his family house in Oboi area of Idemili LGA of Anambra state.

Police said his father found his lifeless body hanged to the ceiling in his room around 1:00am.

He was rushed to Crown Hospital in Obosi were doctors confirmed him dead.

Investigation in ongoing to ascertain the circumstances surrounding the incident.

The incident which happened at Mmakwu village was reported to the police by one Uche Gbughemobi.