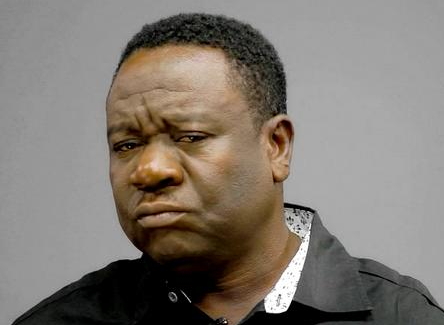 January 28, 2017 – Mr Ibu John Okafor On Suicide Battle: How I Almost Jumped Into A Well In Ajao Estate Lagos

In a recent chat with Saturday Beats, Nollywood comedian John Okafor narrated how he almost took his own life back in 1997 due to hunger caused by the hardship he faced at that time.

The actor said he was homeless and jobless at the time he decided to commit suicide by jumping into a well but he had a second thought and that was how things started changing for him. 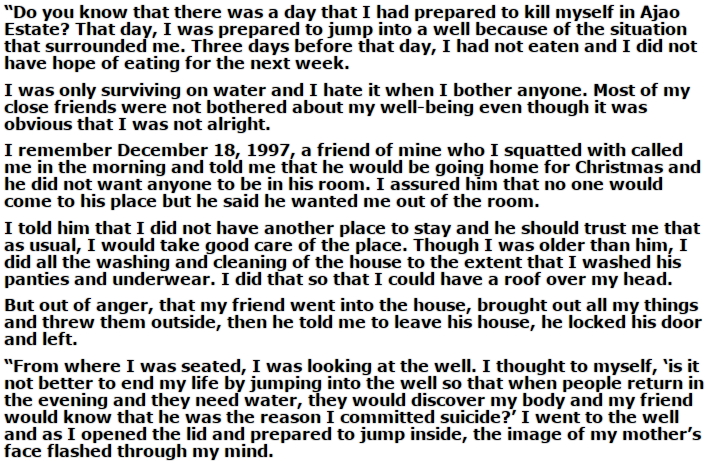 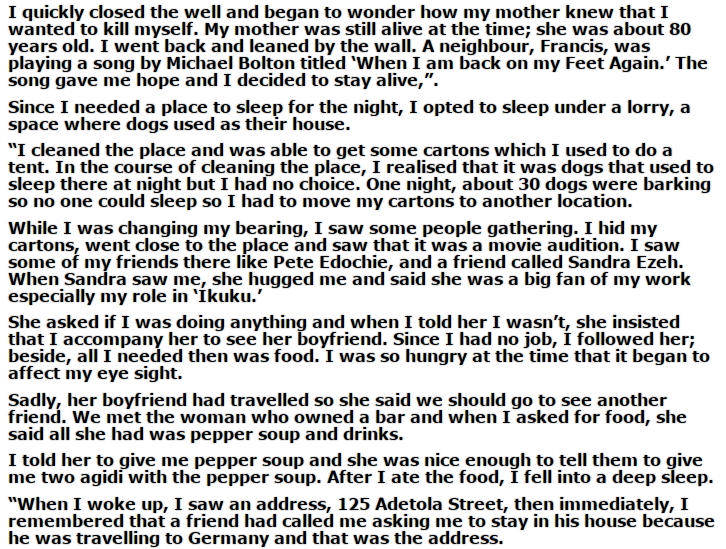