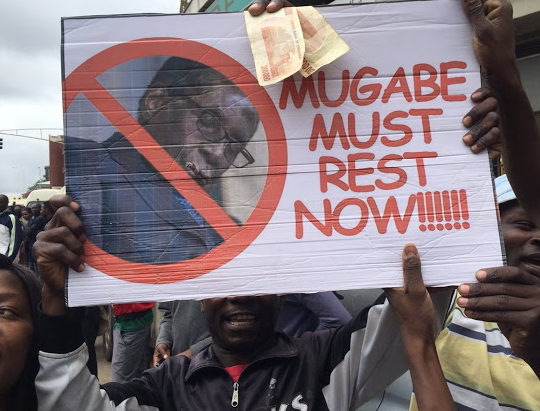 A constitutional lawyer in Benin, Mr Afolabi Olayiwola today described the removal of 93-year-old Mugabe as a lesson for all African Presidents.

Mugabe was forced to resign yesterday just as the Zimbabwe’s parliament resolve to begin his impeachment process.

According to Afolabi, the good achievement of the 93-year-old dictator over the years could no longer be celebrated because he resolved to die as a President. 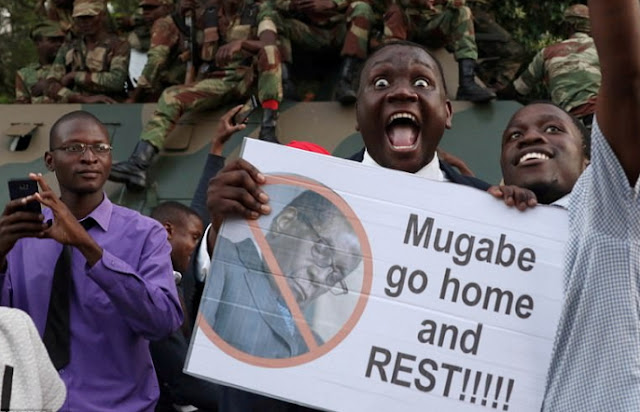 He added that the resignation is good for democracy and it is also a lesson for other African leaders to know when to step down, especially when the ovation is loudest.

“It is good to know when to step down, when your name is in gold, that is when you ought to go, so that when you die, your family will live on your good legacy,” Afolabi said.

Continue Reading
You may also like...
Related Topics:mugabe, removal