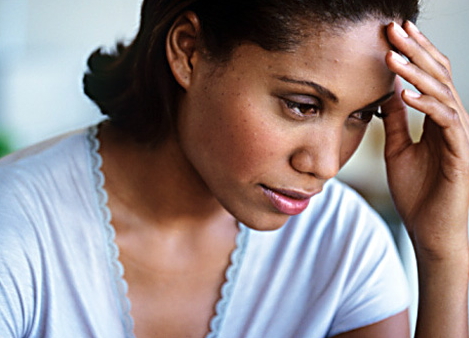 September 25, 2016 – My Daughters In Their Late 30s Are Not Interested In Marriage, How Can I Convince Them To Marry?

I’m very concerned because two of my daughters who are in their late 30s are still single and my oldest daughter will be 40 years next year. It seems like a very worrying trend and I’m noticing friends, relatives, and neighbours whose kids are matured enough to get married yet they are single or divorced.

What is really happening to our society these days? I really want to become a grandmother but it looks as if my daughters are not even worried about their singlehood. How do I solve this problem?

I’m Dating My Co-Worker, Should I Tell My Boss?
My Boyfriend Of 9 Months Is Afraid Of Commitment, Should I Dump Him Or Stay?