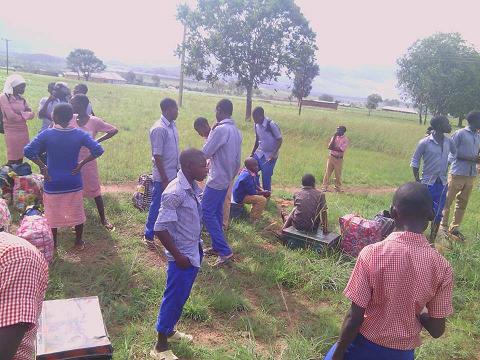 Some suspected Fulani herdsmen from Bisichi Village attacked a school around Hiepang in Barakin Ladi area of Jos in Plateau state yesterday around 1pm.

The gunmen opened fire on the students killing one instantly, while another one died few hours later at an undisclosed hospital.

The terrorists also killed a farmer working on his farm in the area before escaping to their village. 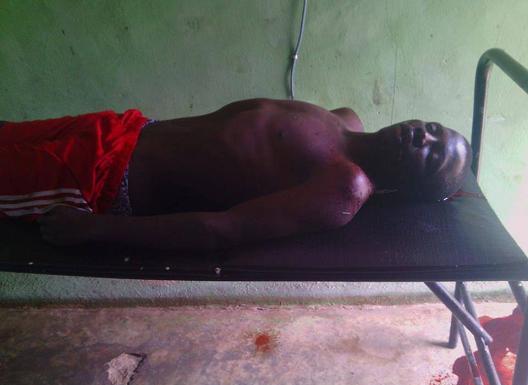 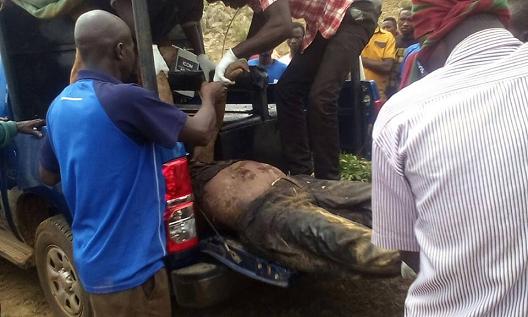 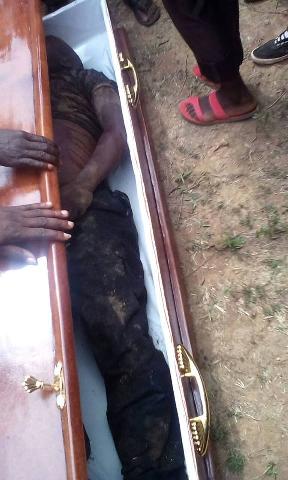 Dalo Memorial High School has been closed down indefinitely.

NFF Sacks Keshi For Breaking Contract Rule After Applying For Job As Ivory Coast Head Coach
Injustice: Nigerian Soldiers Attacked Youth Leader In Jos For Refusing To Give Them Money