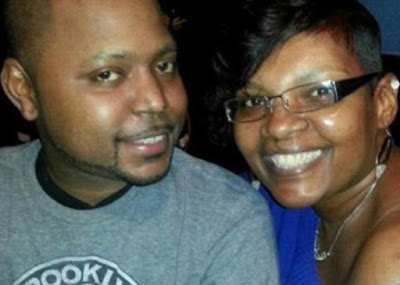 37-year-old Jelani Maraj has been slapped with divorce papers by his wife of one year.

The divorce is labeled ‘Uncontested Matrimonial’, meaning both parties agree to divorce and may have already reached an agreement over the division of their assets and property.

The case is still pending in New York court.

Jelani was arrested in December 2015 after he was accused of sexually assaulting a 12-year-old girl.