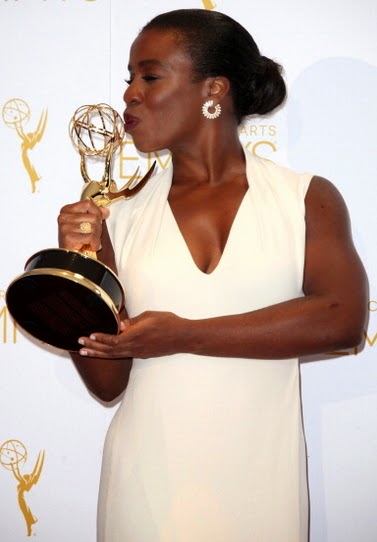 For her role in ‘Orange Is The New Black’ TV series, Nigerian-born Hollywood actress Uzoamaka Nwaneka Aduba aka Uzo Aduba has made history for herself. 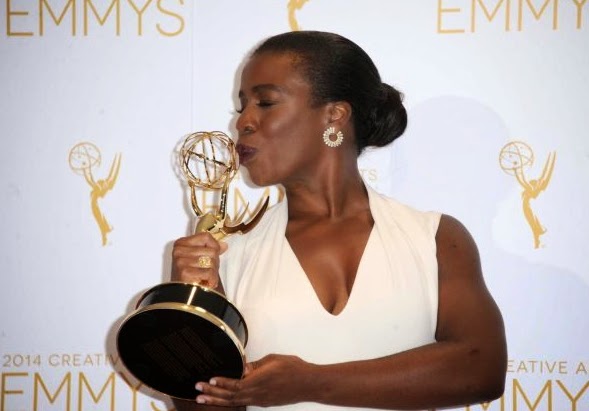 She was first nominated for Outstanding Guest Actress in a Comedy Series, was honored at the 65th annual Creative Arts Emmy where statues are given out for the more technical, behind-the-scenes categories like costume, hairstyling and art direction. 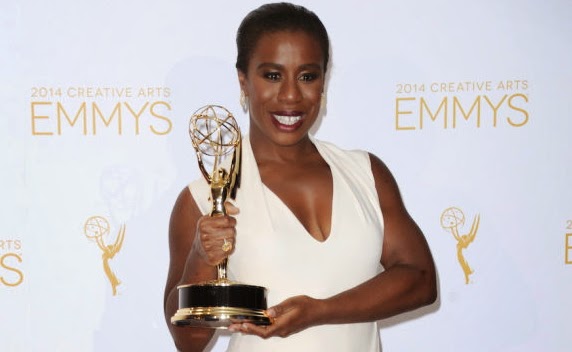 Check out her emotional award message below:

“I don’t know how to say how incredibly impressed I am to be a part of this show day in, day out,”.

Aduba also used the opportunity to appreciate her mother for deciding to leave Nigeria for America in order to make a better life for her family.

Though she has never travelled to Nigeria, her parents are both Nigerians.