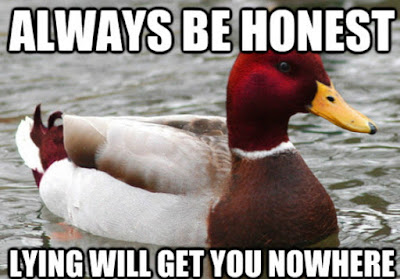 Here is an exclusive report a fan based in Germany sent to NaijaGists.com about Amaechi Alfred, a suspected Boko Haram member who was charged with terrorism in Bavaria today.

According to our source, here is the report making round among Nigerians in Germany.

The Nigerian man from Onitsha whose real name is Amaechi Alfred (last name withheld by request), a graduate of the Nigerian Defence Academy managed to land in Bavaria Germany where he applied for asylum status sadly while he was trying to make a case for himself, he “shot” himself in the foot when he falsely confessed to an intake worker that he was a member of the Boko Haram sect for one year and that he quit the group and fled to Germany because the terrorist sect was after his life.

To cut the long story short, the intake worker allegedly called police to pick him up but he escaped.

He was declared wanted on Wednesday and 4 hours later, police caught him at an undisclosed location.

That was how 27-year-old Alfred who was never a terrorist got himself in trouble.

The source urged NG to warn Nigerians seeking asylum all over the world to desist from using terrorism related stories to make a case.

Amaechi Alfred was today charged for being a member of Boko Haram sect and remanded in Police custody.