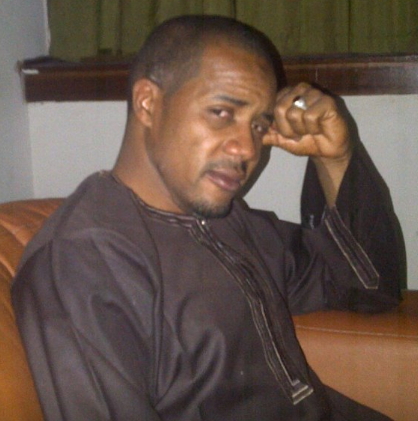 The officials of Bauchi State Police Command have arrested the killers of a Bauchi-based blogger, Abdulhakeem Bauchin whose lifeless body was found three days after he was murdered on Sunday the 12th of March 2017.

Police revealed that the former girlfriend of the deceased who felt used and dumped hired assassins to kill him when she learnt of his intention to marry another woman.

The Mercedes Benz 300 belonging to the deceased was recovered in Edo state on the 27th of May as police nabbed two suspects, 30-year-old Danladi Earnest from Plateau state and 35-year-old Idom Freedom from Edo state. 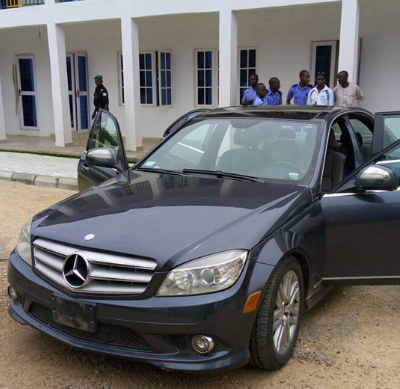 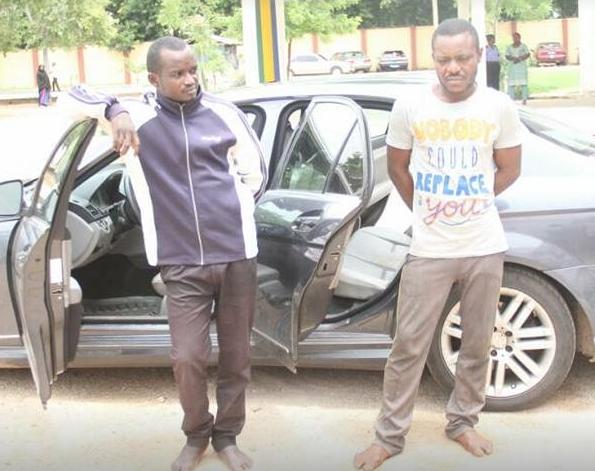 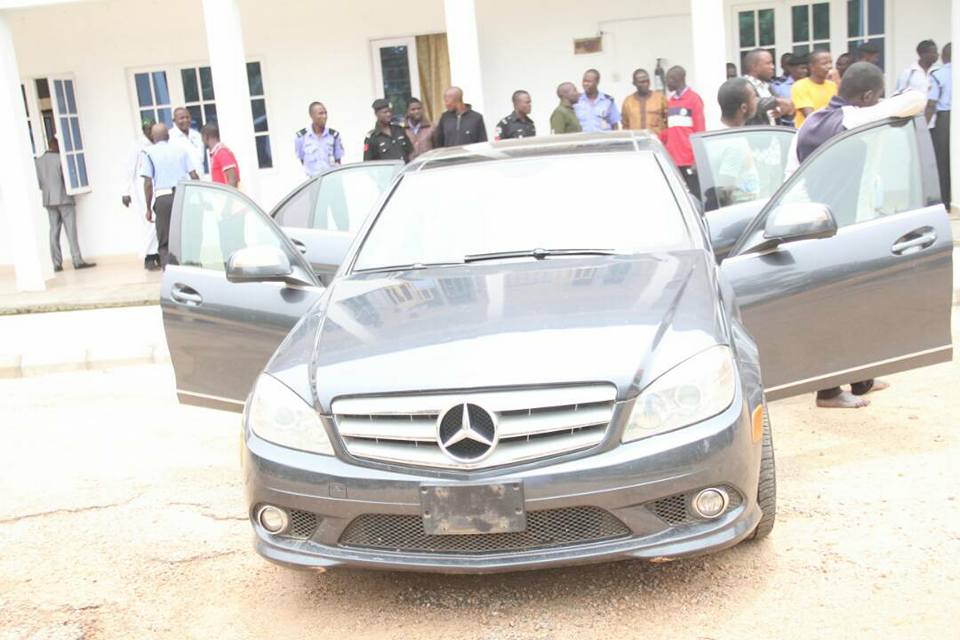 Police are currently on the hunt for the jilted lady and other suspects in connection to the murder.

The suspects were paraded at the Bauchi state Police Command Headquarter today.