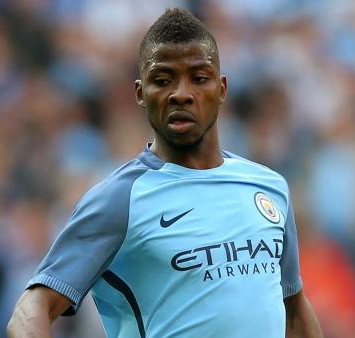 Kelechi Iheanacho is at a risk of bagging a two year jail term in the United States if found guilty of sealing and failing to honour a contract with First Eleven Management, his previous American-based representatives.

20-year-old Iheanacho who has already had medicals as he is at the verge of sealing a new contract with Leicester City is embroiled in legal battles with his previous representatives, American-based First Eleven Management, after pulling out of a contract with them two years ago to sign with Stellar. 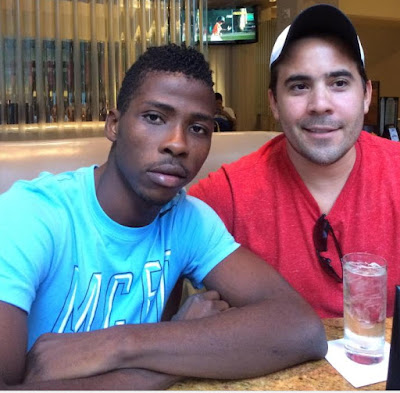 Iheanacho with Galeano in 2014

Iheanacho filed pleadings that denied he knew or spent time with Henry Galeano, who separately claims he is his former agent.

The Nigerian — who is hoping to move to Leicester this week — claimed he believed Galeano was an alias used by First Eleven Management co-owner Robert Zanicky.

SunSport and the American court have been handed a series of photos and documents that will require an explanation from the Nigerian international.

The crucial legal question for Iheanacho will be whether he did more than merely meet Galeano or happened to be with him on occasions. It certainly seems clear they at least met.

Galeano is pictured by his side as he signed a new Manchester City contract shortly after his 18th birthday in October 2014. 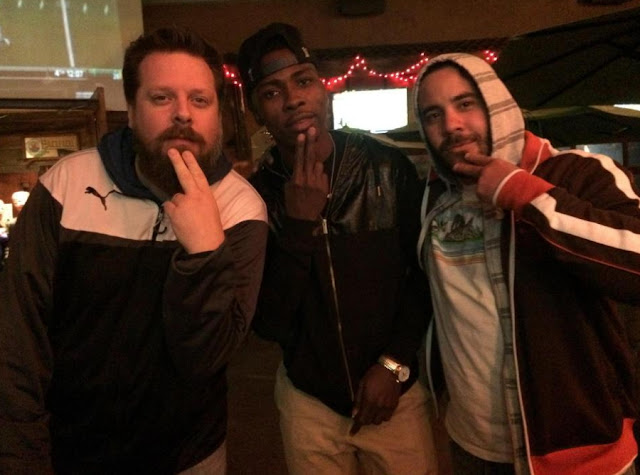 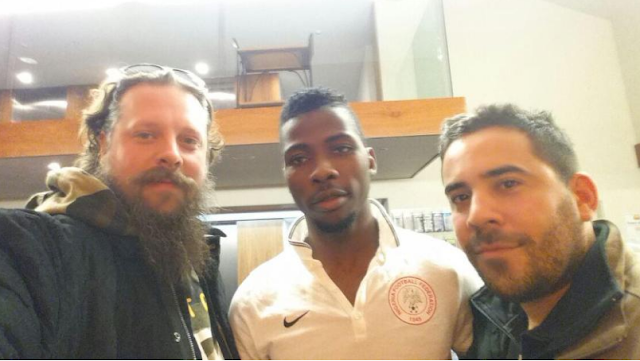 The legal position is further complicated because Galeano — in a signed and sworn affidavit submitted to the court — claims he spent “hundreds of hours” with the player.

Under Pennsylvania Law, if it is found Iheanacho knowingly tried to mislead the court, he could be charged with unsworn falsification — which, if found guilty, carries a penalty of up to two years in prison.

Kelechi Iheanacho is in line for a move to Leicester

And with an impending £25million move to Leicester on the cards, his new club will want assurances that his case in the US is being properly handled and will not become a ticking time-bomb.

In his court affidavit, Galeano said: “For the avoidance of doubt, Iheanacho and I have spent hundreds of hours together.”

He also added: “Robert Zanicky never used my name as an alias.”

Leicester may have however wrapped up a deal for the forward — who has been told by boss Pep Guardiola he can leave City and has he had medicals with Leicester City.

Who Put Nigeria For Sale On OLX Advert Site For 60 Billion Naira?
“Iyabo Please Give Me Another Chance” – Says Elderly Man Dragged To Court By Sex Starved Wife