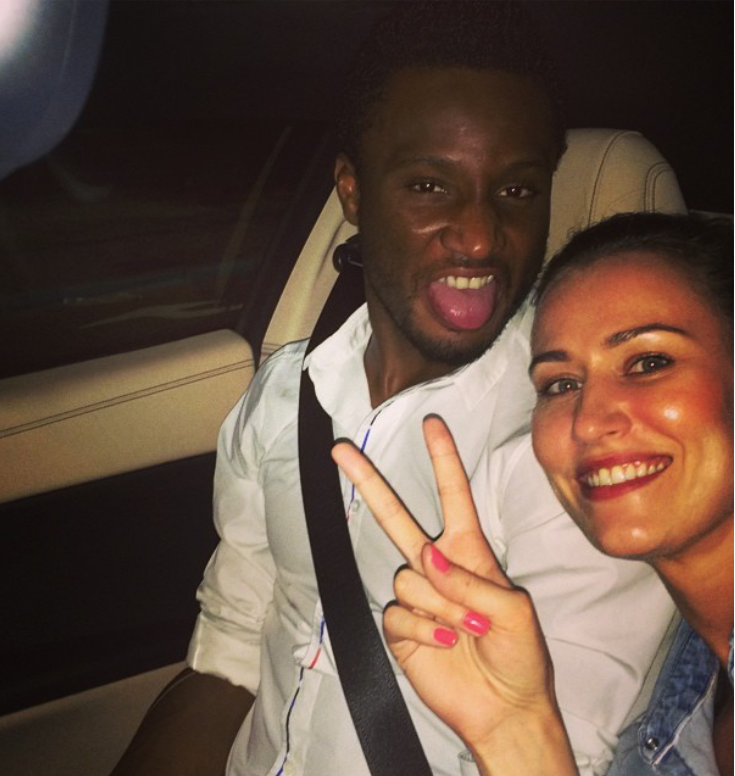 Popular footballer John Mikel Obi has pushed aside his family’s decision on his love life.

Mikel Obi’s brother recently said his family is against his choice of wife and that his brother can never bring a white woman home because his parents have warned him.

The footballer has let go of his family for his lovely future wife, the daughter of a Russian Millionaire.

Nothing goes for nothing, Olga’s family is fully loaded so the smart guy is got nothing to lose.

See more photos of Olga and Mikel below: 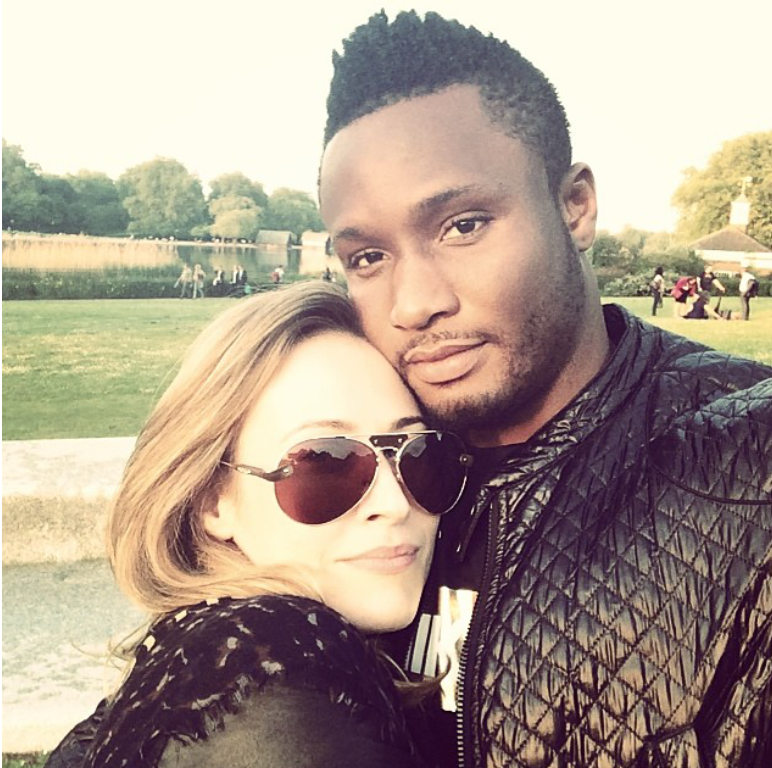 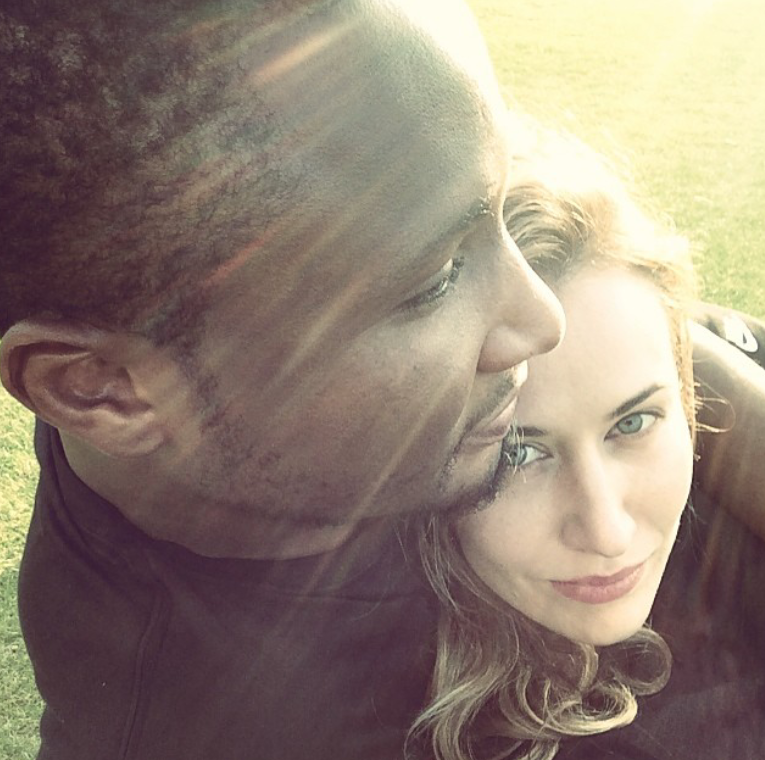 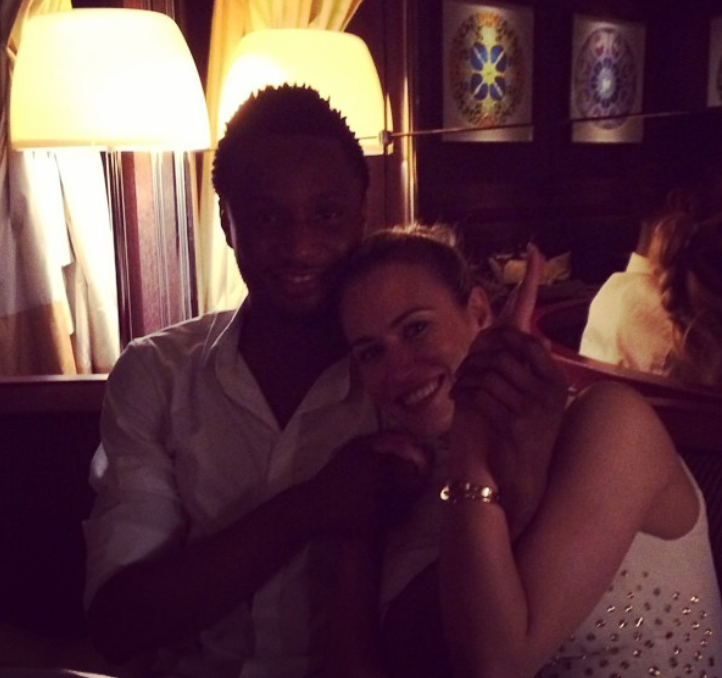 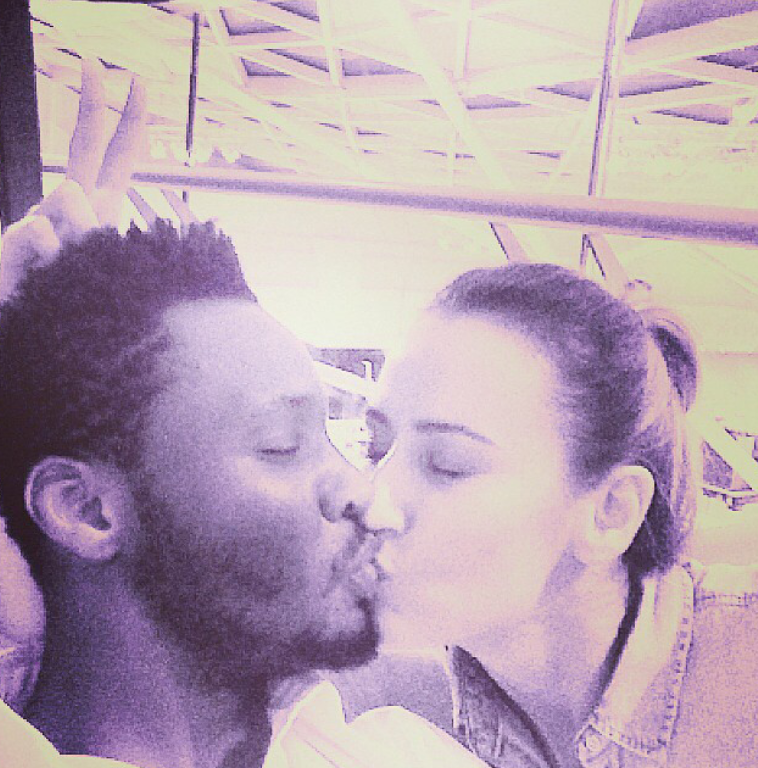 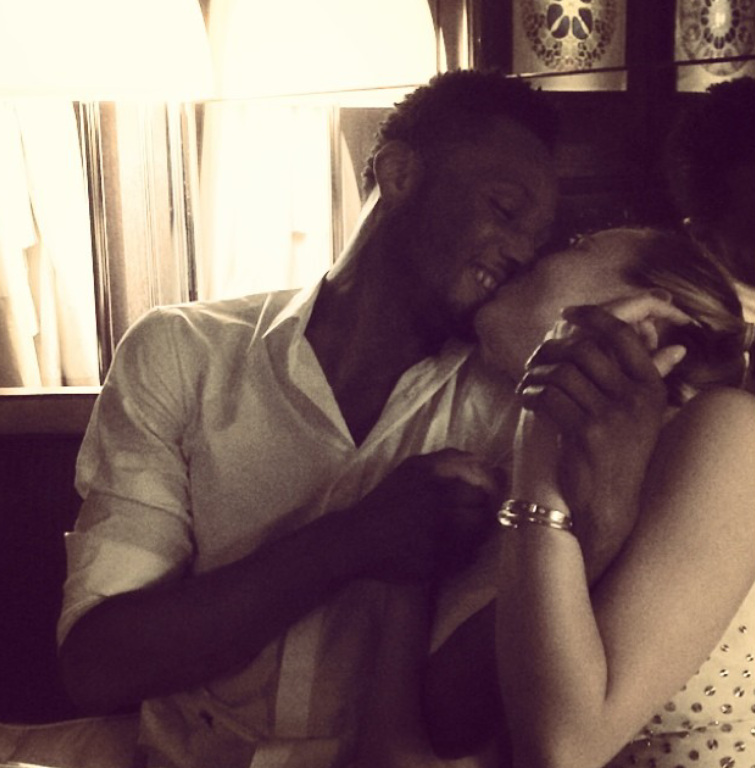 Sources said Olga who is a big fan of Mikel Obi even before they met took three years from him.

Obi has joined the likes of Osaze Odemwingie who is still happily married to a beautiful British lady.

Hope his family will come to term with him.