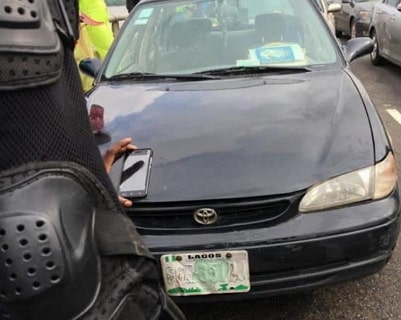 Although his identity is yet to be revealed, we learnt that the man who jumped into the Third mainland bridge lagoon this morning is a staff of the Federal Radio Corporation of Nigeria, FRCN.

According to eyewitnesses, the deceased who was newly promoted from the FRCN training school to the broadcasting house in Ikoyi this week has been acting strange but many didn’t notice him until he took his own life by jumping into the lagoon today.

Sadly, the young man had died before divers could rescue him. 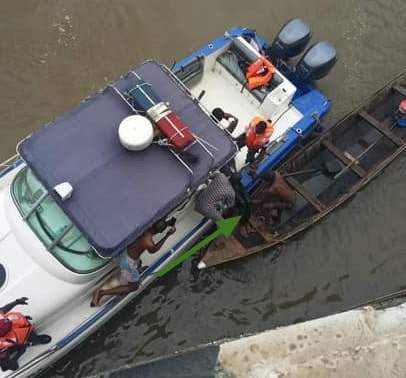 His remains had been taken to the mortuary as police at Ebute Ero division are making efforts to contact his family members.

A man jumped into the lagoon the same week he was promoted.. His death is not ordinary #na juju work.

Even though some folks do not believe in Juju, it is still very prevalent in this part of the world.

Continue Reading
You may also like...
Related Topics:frcm, nigerian journalists