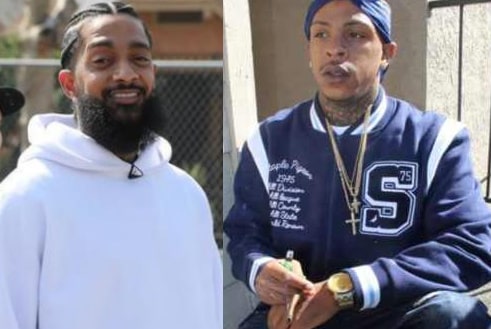 According to top celebrity reporter, Cees N Bees, Nipsey Hussle killer, Eric Holder who was arrested yesterday lived around the same area as the late rapper.
Cees N Bees alleged that Nispsey embarrassed Holder when he called him a snitch before kicking him out of his store, Marathon Clothing in Los Angeles.
The alleged act of humiliation happened on a Saturday. 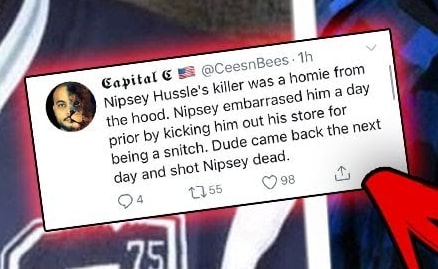 Sadly, the dude returned on Sunday where he shot the rapper at close range. 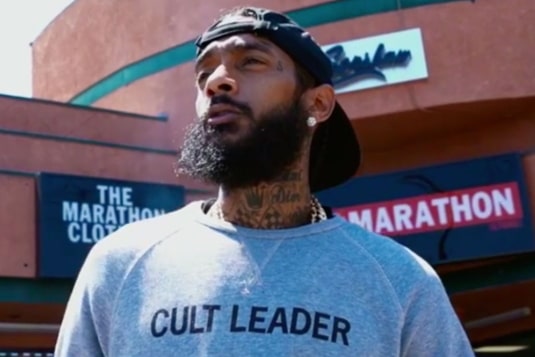 The shooting was captured live on camera. 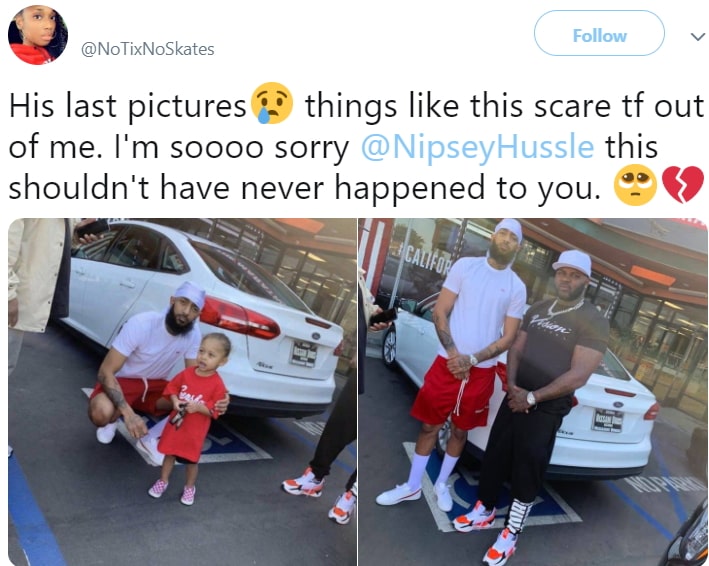 Watch the shocking shooting video below.