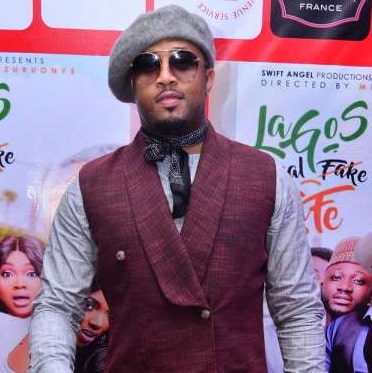 While speaking about the challenges Nollywood producers are facing in an interview with Vibe NG, Mike Ezuruonye said Hollywood movies are more pirated than Nollwood movies.

He added that Hollywood filmmakers are not feeling much pain because the industry is structured.

“Many people don’t realize that Hollywood movies are more pirated than Nollywood movies but because they have many cinemas over there, the movie makers are still good,” he began.

“We honestly do not have the right structure. Yes, it’s growing but we haven’t gotten it right yet. The issue of royalties isn’t met, producers are lazy because they aren’t looking for other avenues to expand the clientele of Nollywood, content buyers are ripping people off, and distribution is a big issue also. We need structures and more cinemas in Nigeria.

“We are growing, I admit, but I want to wake up one morning and see that we have over 200 cinemas in this country. Imagine a quarter of the total population of Nigeria, Ghana, Tanzania and other African countries, spending about $2 to watch your movie, aren’t you going to smile to the bank? That’s why I always try to distribute my content to other African countries also.

“We really need to join forces with other African filmmakers, and that is why I am pioneering a movement with other filmmakers across the continent to make this possible”.

His latest movie, Lagos Real Fake Life, which opened in cinemas on Friday the 16th of November 2018 is doing well.