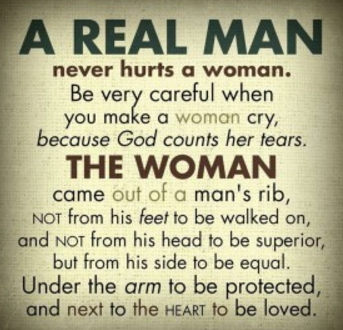 A court in Abuja today sentenced one Collins Okorodudu to six weeks imprisonment for beating up a woman.

The judge, Alhaji Umar Kagarko,  also ordered him to pay N25, 000 compensation to the complainant, one Titus Mercy.

He warned the convict to be of good behaviour and desist from committing crime‎.

Okorodudu was convicted on a four-count charge of criminal force, assault, causing hurt and mischief, offences he admitted committing. 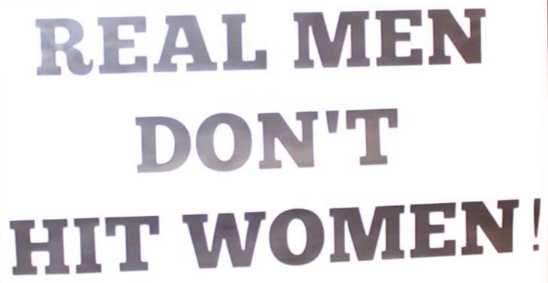 Earlier, the prosecutor, Fidelix Ogbobe, had told the court that Mercy of Waru village, Abuja, reported the matter at the ‎Apo Police Station on June 26.

He said that Okorodudu used maximum force on the complainant without any provocation, beat her up severely and slapped her on the face.

The prosecutor also said that Okorodudu broke the complainant’s cell phone, valued at N25, 000, adding that the offences contravened Sections 266, 245 and 327 of the Penal Code.