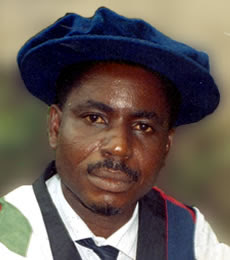 The Provost of OAU College of Health Sciences, Professor Solomon Ogunniyi has died.

His lifeless body was found in his office yesterday, Thursday the 5th of November 2015.

Though the cause of his death could not be ascertained as at press time, he reportedly went into his office but did not come out for many hours resulting in suspicion by some of his colleagues.

He was later found dead in his chair.