Posted on October 2, 2015 by Naija Gists Leave a comment 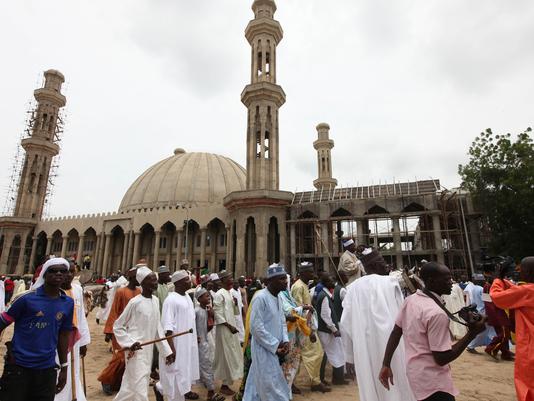 While Nigerians were celebrating the country’s 55th Independence yesterday, some northerners were mourning the death of their loved ones.

A female Boko Haram suicide bomber attacked a mosque in Maiduguri yesterday killing 4 on the spot.

Multiple explosions were also heard in different parts of the city yesterday but the Army said it was merely testing weapons for effective night operation.

Area residents who witnessed the multiple explosions said it happened in Bulunkutu Dalla area of Maiduguri around 7:30pm.