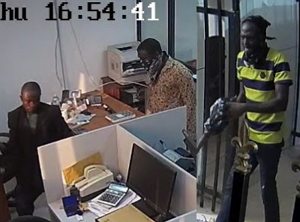 Kwara state Police command today released the photos of the 4 main suspects behind the fatal April 2018 robbery in Offa Robbery.

Though the names of the suspects have not been made public, the police attached their pictures from the robbery scene to a statement issued in Abuja, for ease of identification.

Several people including policemen were killed in the robbery incident.

The police also promised to reward anyone with useful information on the suspects with handsome rewards in addition to the N5million promised by the Kwara State government. 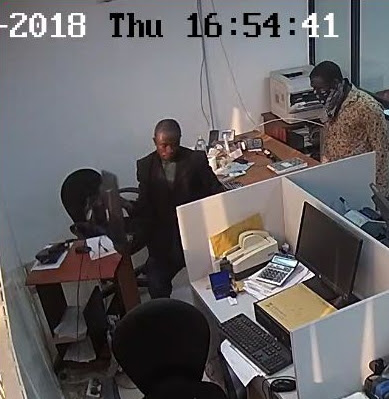 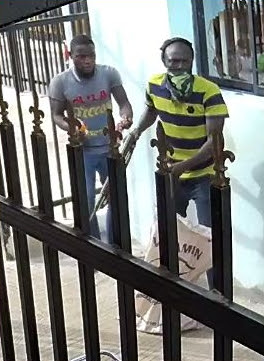 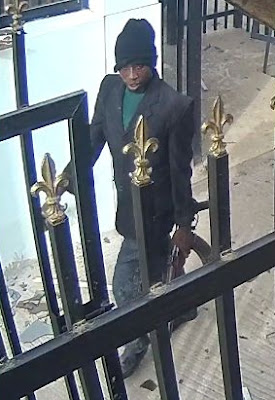 Giving update of investigation conducted so far, the Force Spokesman, Jimoh Moshood, said in the statement “The Nigeria Police Force is making significant progress in the investigation into the Offa banks robbery in kwara State that occurred on 5th April, 2018.

“So far, more than 20 principal suspects have been arrested and their details were released to the public including the following exhibits that were recovered from them – two Beretta Pistols, 20 rounds of live ammunition, four phones and SIM cards belonging to victims, some of whom were killed during the attack

“All the suspects are cooperating with the police in the investigation into the incident.

Currently, some of the other gang leaders and principal suspects at large are being identified and their pictures obtained for further investigation.

“To this end, the photographs of these wanted suspects are now being released to the public for assistance from public spirited individuals and general public for information to arrest them.

“They are also being placed on INTERPOL watch list and Red Alert. Other sister security and safety agencies are equally implored to arrest them and hand over to the nearest police station or Formation across the country or avail the police with any information they may have or come across about these suspects.”