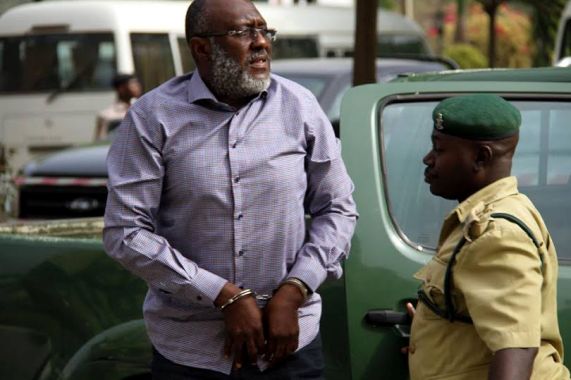 The former spokesman of the Peoples Democratic Party (PDP) says he is ready to return the “contentious” N400m as a sign of support for President Muhammadu Buhari’s anti-corruption war.

Metuh said this in a statement by his lawyer, Onyechi Ikpeazu (SAN), on Thursday.

He had said that the money was given to him by former President Goodluck Jonathan for media campaigns ahead of the 2015 presidential election, but on Thursday, he said he was willing to return the money as an honest citizen…