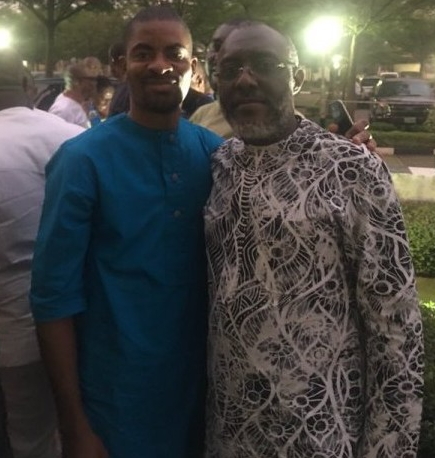 Embattled PDP spokesman, Olisa Metuh has been freed by a judge in Abuja after meeting his bail conditions.

He was released today Thursday the 28th of January 2016 after spending close to 3 weeks in EFCC custody.

His trial continues on the 4th of February 2016.