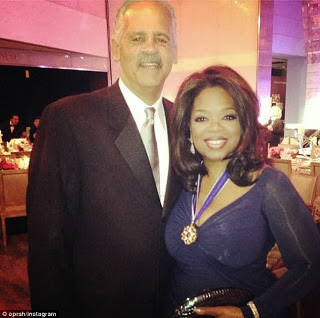 The couple who got engaged back in 1992 were spotted at the White House 2 days ago holding each other.

The 59-year-old Media Mogul and philanthropist has never been married and doesn’t have any children of her own.

Stedman Graham is an American author and inspirational speaker. He is 62-year-old. 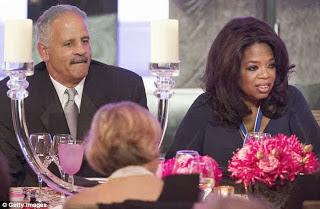 On Wednesday Nov 20th, 2013, Oprah Winfrey was among 16 American citizens honoured with Medal of Freedom by President Obama. 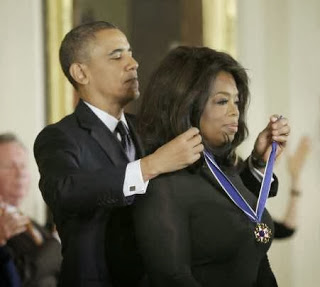 The Presidential Medal of Freedom is the highest civilian award in the United States.
It was established back in 1963 by President Kennedy.