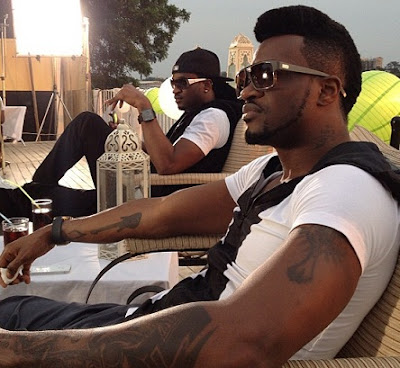 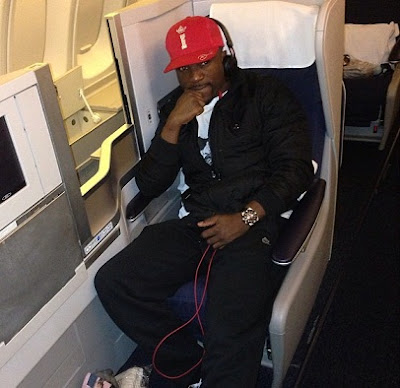 Music star Iyanya who returned to Lagos yesterday have made a donation of 1 million Naira to ailing music producer, OJB Jezreel.

He paid the kidney disease patient a visit with his manager Ubi Franklin on Thursday where they handed over the N1m cheque.

According to sources, though he was out of town, Iyanya was on top of the situation through several online media sources.

In another development, musical duo Paul Okoye and Peter Okoye of P-Square have also made a whopping donation of 5 million naira to OJB. 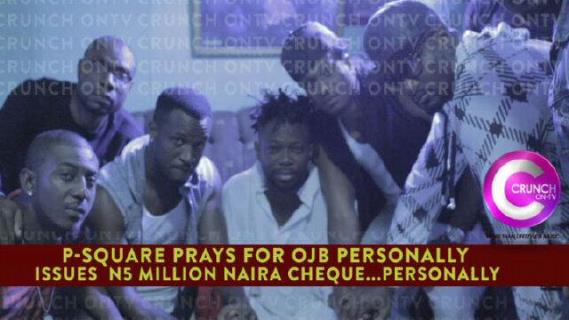 They issued the cheque to OJB yesterday during a visit to his house in Gbaja area of Surulere Lagos.

This was made known on Twitter by a fan with handle @jotongo who thanked the stars for the donation yesterday.

Check out the tweets below;

Thanks so much dear RT@ joytongo: God bless you guys for the 5million donation towards OJB’s health.

Other people who have donated in the past include actress Mercy Johnson, rapper Ruggedman and Don Jazzy.