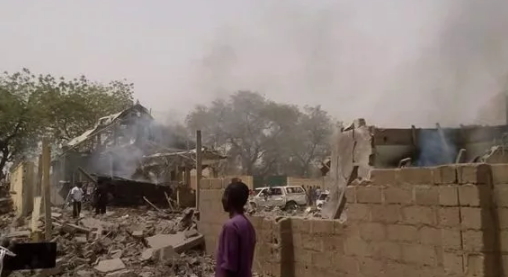 According to Adamawa Police Spokesman, Othman Abubakar, the insurgents carried out the attack around 10pm on Thursday.

He also confirmed the arrest of a Boko Haram militant in Gombi area of the state.