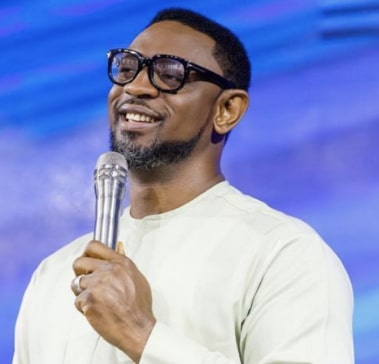 COZA founder, Pastor Biodun Fatoyinbo has been granted bail following the arrival of a key witness from Port Harcourt.

The Pastor who turned himself in several hours ago was let go few hours ago as a witness from his side arrived Force Criminal Investigations Department to sign a statement.

Here is what a source told Vanguard NGR tonight:

“Now that he has come from Port Harcourt to make his statement (as at 8pm), his bail process has commenced.

“His surety has been on ground to take him on bail. He will be granted bail in a matter of minutes”.