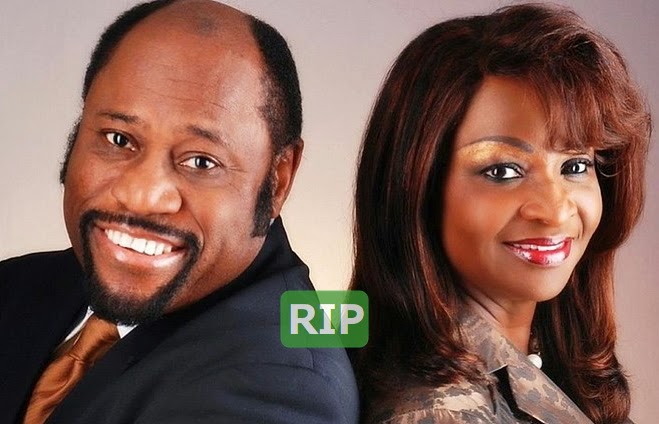 A popular evangelist and his wife have passed away. 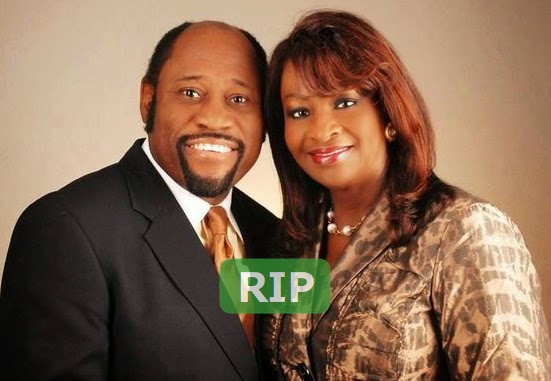 The plane conveying the popular evangelist and other ministers crashed when it hit a crane while landing at Grand Bahama International Airport around 5:10pm yesterday afternoon .

The bodies of Myles Munroe, the founder of Bahamas Faith Ministries and his wife Ruth and 5 other men of God, 2 pilots were burnt beyond recognition on Sunday afternoon.

Though police said only 2 died but it has been confirmed that all 9 people on board died in the crash.

The Grand Bahama Airport Company Crash Fire Rescue Department responded to the incident, and the Police and Bahamas Air Sea Rescue (BASRA) are presently on the scene.

The department said a full scale investigation will start tomorrow morning at daylight, which will include the Department of Civil Aviation Aircraft Accident Investigation Prevention Unit.

The identities of 7 other ministers on board the aircraft at the time of the crash is yet to be ascertained.

Munroe was enroute to Bahamas for a conference tagged Global Leadership Forum when the tragedy happened.

May his soul and that of others rest in peace (amen).