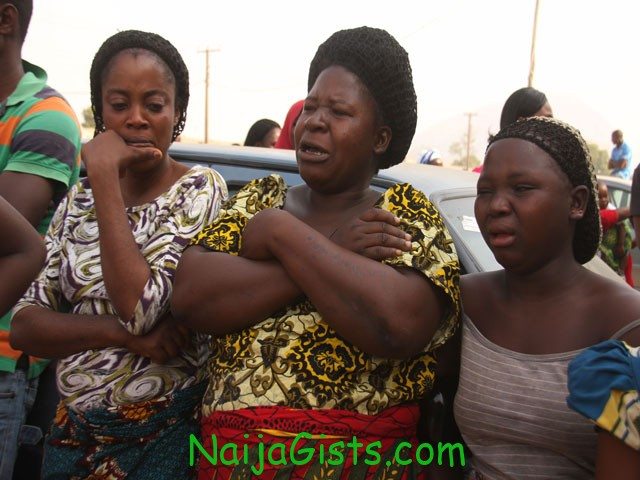 The dead body of Pastor Anslem Iwuala has been found by his family member after 7 days of his kidnap by a gang of kidnappers in Imo state after the payment of the requested N500,00 ransom.

Late Iwuala, who was on his way to his country home, Egberede Nguru, Aboh Mbaise local council area of Imo State, was abducted by gunmen along the ever busy Okpala-Mbaise road.

Narrating the family’s ordeal to newsmen, the deceased’s cousin, Mr. Odinakachi Iwuala, confirmed that his uncle was kidnapped by the hoodlums while returning from Aba.

Odinakachi disclosed that the family made frantic efforts to reach their bread winner, adding that his abductors finally got in contact with the family at about midnight of the ill-fated day and demanded N100 million.

Continuing, Odinakachi revealed that the hoodlums said they were sent to kill the pastor/businessman, promising that they would spare his life if they paid the ransom.

“The family, however, paid the sum of N500,000 to the kidnappers. We all thought that our prayers had been answered until we received a telephone call from his abductors to rush down to Okpala but what we saw was his corpse,” Odinakachukwu lamented.

These kidnappers are evil!