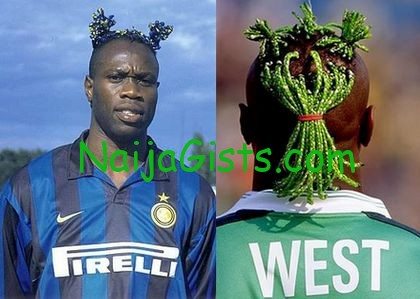 According to one of his fans, Taribo is a man of God and will stand up for righteous things an is not bothered about money or corruption. He will be great and needs all of your support.

Do you think he has any chances of winning Nigeria’s presidential election in 2015 ?