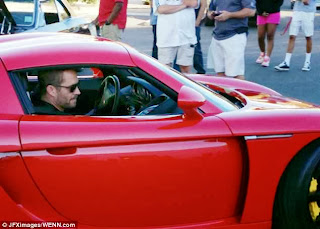 The last set of photos of Hollywood actor Paul Walker who died in a high speed car crash last month have surfaced.

The Fast and Furious star was spotted riding happily with his friend, Roger Rodas inside a Porsche Carrera GT car that eventually killed both of them.

The joy ride came to a tragic end when the Porsche car they were in got involved in a single vehicle collision and exploded.

The two reportedly burn to death.

Paul Walker, 40, was at a charity fundraiser to help raise money for the victims of the floods in Philippines. His friend and financial adviser, Roger Rodas was driving before the fatal crash.

Check out more photos of Paul Walker before the crash below 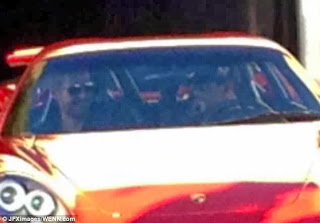 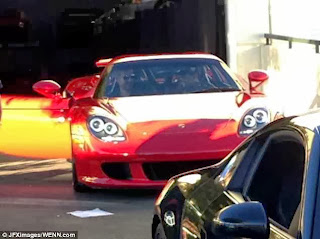 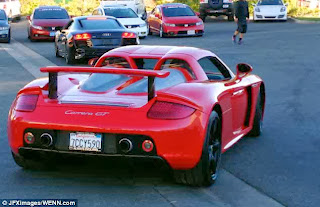 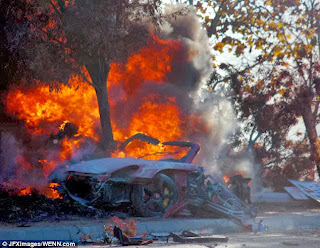 This is really sad! RIP