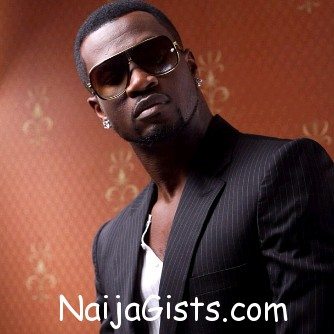 The former member of the defunct PSquare group, Peter Okoye  has taken to the social media page to celebrate one year of independence, a year of being an independent artiste, according to Mr. P, it’s one year of freedom.

The father of two who has been referred to as the prodigal son of his family broke up with his brother last year and despite murmurs and side talks including hopes that the brothers would return, it’s being a year of independent entertainment.

Fans have however reacted to Peter’s celebration of freedom, reminding him that without his twin brother, he is just Mr. P and PSquare is what the world knows.

Mr. P has however made moves which has earned him nominations and awards as an independent act. He insists he is better alone!.