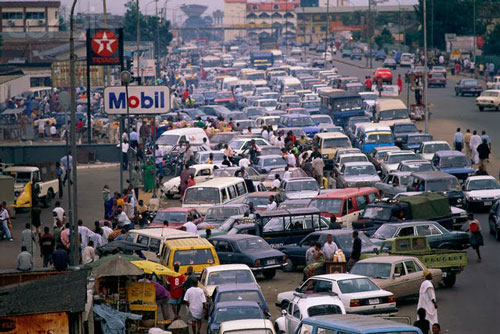 The scarcity of fuel persisted in Lagos today as motorists spent close to 6 hours at filling stations across the state to purchase petrol.

According to NAN, most of the filling stations at Costain, Ojuelegba, Agege, Isolo and Ojota areas were not dispensing the product. 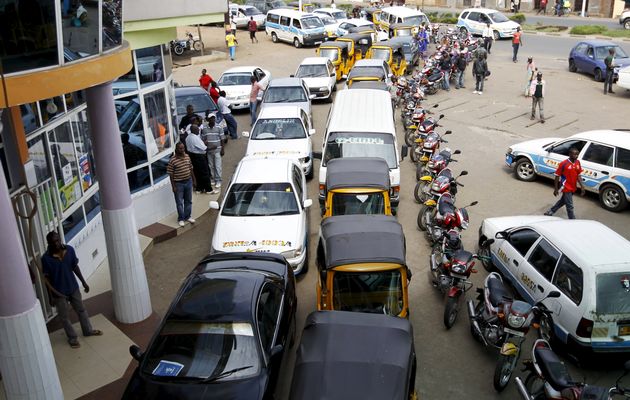 Independent oil marketers’ filling stations at Iyana-Ipaja were selling at the pump prices of between N100 and N120 per litre.

A petrol attendant at a filling station in Iyana-Ipaja, said that he was directed by the managing director of the station to sell the product at N100 per litre.

At Mushin, long queue of vehicles prevented free flow of vehicles at Oando and Mobil filling stations, which were selling the product at the official pump price of N86.50.

Some motorists, who spoke with NAN, appealed to the Federal Government to find lasting solution to the lingering fuel scarcity problem.